Maggie and I have been quiet a while. We have been busily reworking our previous manuscript. I am proud and pleased to announce that the first book in the “Mischief With Maggie” series is published in both ebook (Kindle) format and paperback. They are available at Amazon.com. 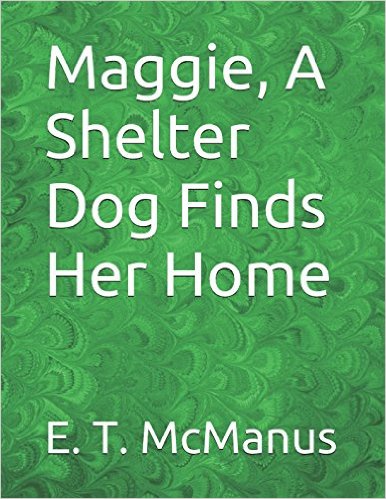 The paperback edition is available for $4.00 US. This book is not illustrated because the photos I had were not high res enough for the software. A disappointment, but nonetheless, I humbly offer it to you.

This is the picture you will see for the ebook: 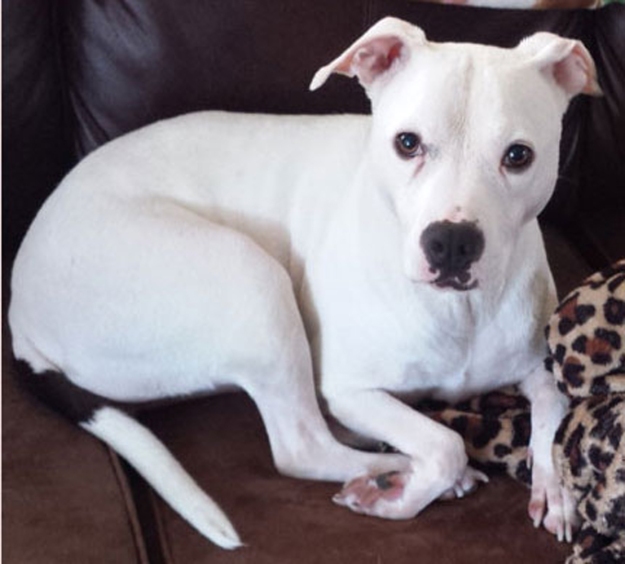 This first story outlines the trials, tribulations, and triumphs of adopting not just a shelter dog, but the longest-term resident of the shelter, and a dog classified as a “Pit bull” to boot.

Thank you to my WP family for all your support. It has been a very long time coming from page one to publication.

I will write more news soon. In the meantime, Maggie and I are going to go collapse!

Montreal has passed a highly controversial Breed Selective Legislation targeting pit bulls and pit mixes. New ownership of these dogs is prohibited. Anyone owning a breed identified as pit bull or pit mix (including, but not limited to, Staffordshire Terriers, American Staffordshire Terriers, Pit Bull Terriers or any breed mixed with these or exhibiting traits of these dogs) must obtain a special license (permit) to keep their dog; regardless of whether or not it has been identified as aggressive.

This means more pits will be euthanized. Pits are already #1 on the euth list in most shelters.

This law was passed after a 55 year old woman was mauled to death by a dog, which was initially identified as a pit bull. However, authorities are waiting for DNA tests to see exactly what kind of dog it was. That’s right. They banned the breed, not even knowing for sure if it was a pit that did the mauling.

A campaign manager for The Humane Society International/Canada stated the new laws “would kill innocent dogs without any improvement in public safety”. Montreal SPCA said it was “disappointed, but not surprised”.

If you think this can’t happen in  your own town, you are wrong.

Ban the deed, not the breed. Make dog owners responsible for their pets. 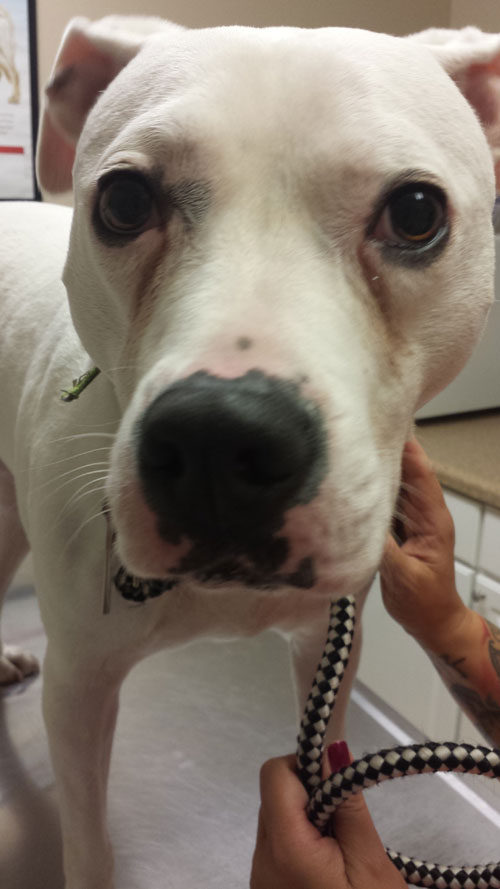 (crying tears for the dogs and their families in Canada tonight)

love nature, and all things creative